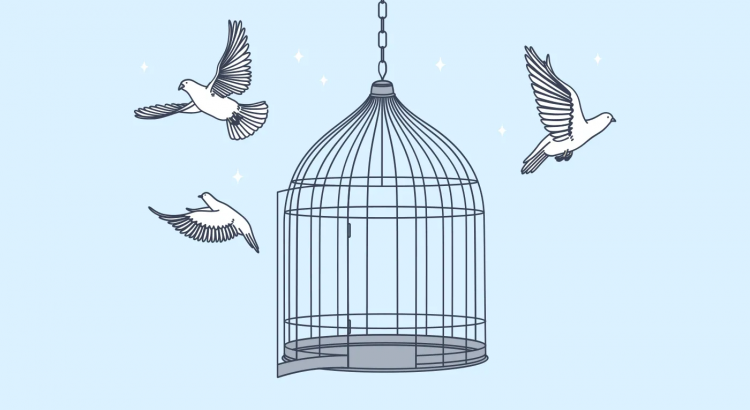 In early December, the KGB (Belarusian secret service) included Anastasia Kukhta into the list of “persons who bear relation to terrorist activity.”
In November, she had been sentenced to 5 years of imprisonment on charges of participation in 2020 protests (art. 342 of the Criminal Code), calls for sanctions or other actions aimed to harm national security (art. 361 part 3) and creation of or leadership in an ʻextremist formationʼ (art. 361-1 part 1).

On 4 December, Hanna Pyshnik was transferred from a pre-trial detention facility to a penal colony in Homiel. Earlier in 2022 she had been sentenced to 3 years of imprisonment for sending videos of Russian armyʼs moves on Belarusian terrain to ʻextremistʼ media (Belarusian media in exile); art. 361-4 of the Criminal Code (assistance to an ʻextremist formationʼ) was used.

Dzmitry Dubouski was transferred to SIZO-2, a detention facility in Viciebsk.
In November 2022, he had been sentenced additionally to 5 years of imprisonment for participation in several direct actions in 2008-2010. Together with the earlier 18-year sentence he is serving (anarcho-partisan case), Dzmitryʼs definitive term is 20 years.

Anarchists Siarhei Ramanau and Mikita Jemialjanau are under the pressure of the administration of the penal colony nr.11 near Vaukavysk. For instance, they are regularly placed into punitive isolation cells, provocations against them take place during which there lives and health are endangered, they do not receive letters even from relatives.
In December 2022, Siarhei Ramanau was placed into cell-type premises for 4 months. This kind of punishment drastically limits possibilities to move around inside the penal facility; inmates undergoing such placement are only allowed to have one walk a day outside of their cell. Siarhei was also deprived of a parcel and possibility to call relatives. Mikita Jemialjanau was placed into a punitive isolation cell before Christmas (he is a Catholic believer).

One thought to “News from Belarusian prisons, December 2022”