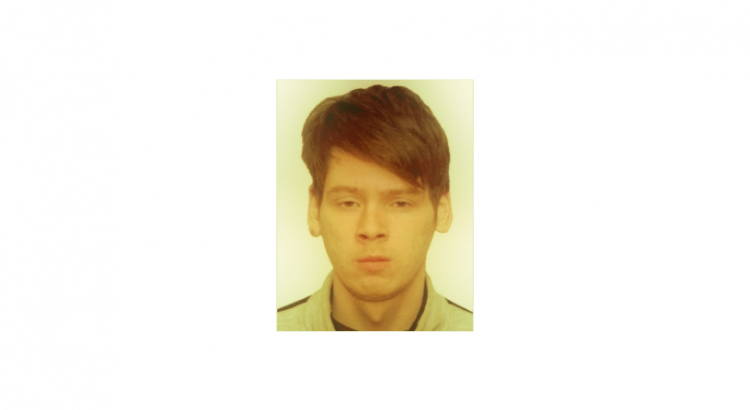 He was convicted together with Rita Zotava and Vadzim Dzenisenka for posting flyers of the anarchist group “Pramen”, which, according to investigators, humiliated the riot police. They were sentenced to two years of prison.

*We are unaware of Mikita’s political views.