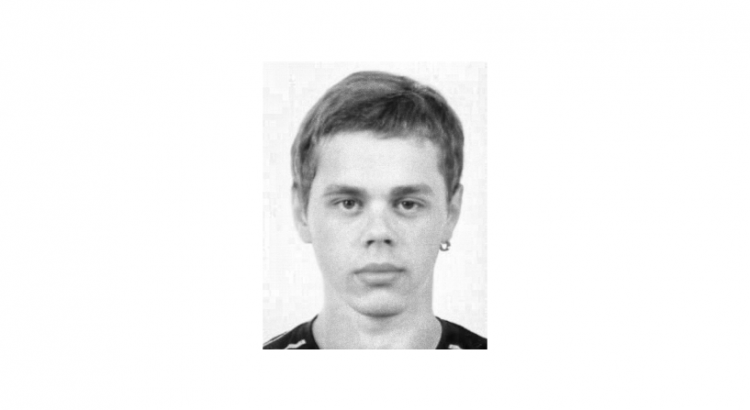 Vadzim Dzenisenka – sound engineer. Was detained on 28 December 2021 for pasting stickers of an anarchist group Pramen, the content of which, according to investigators, was degrading OMON [riot police] officers. Initially he was accused of “inciting social hatred” (article 130 of the Criminal Code), but eventually convicted for “desecration of buildings and damage to property” (art. 341) and “organization and preparation of actions that grossly violate public order, or active participation in them” (art. 342). Vadzim was sentenced to 2 years and 6 months of imprisonment in a general-security penal colony. Ryta Zotava and Mikita Khilkevich were co-defendants in his case.

*We are unaware of Vadim’s political views.

Place of detention is unknown