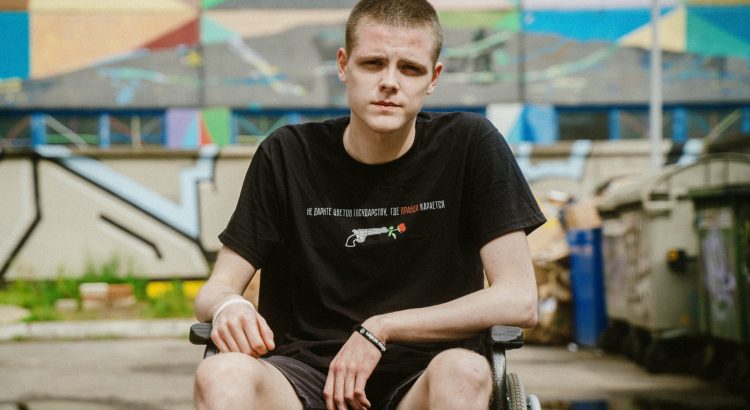 Ivan Krasovsky is a Belarusian anarchist who was detained on September 24 in Minsk. A criminal case under article 293.2 was brought against Ivan – participation in mass riots (from three to eight years). Ivan Krasovsky was initially detained on August 12. After being severely beaten by the political and riot police, he ended up in hospital. Due to severe injuries, he had to use a wheelchair for two weeks.

On February 19, 2021 was sentenced to 3 years of custodial restraint, left the country.