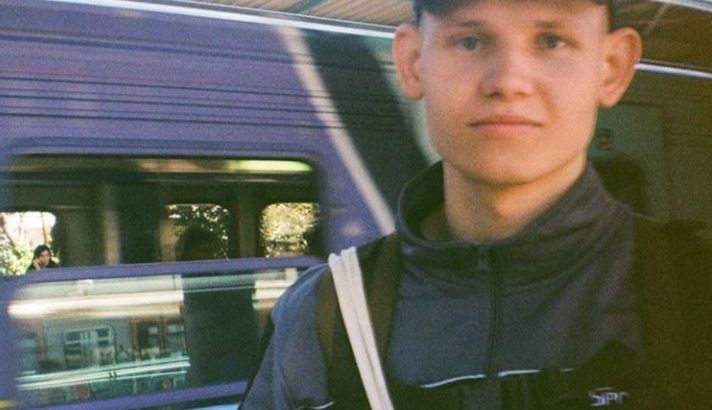 Andrei Chapiuk – an anarchist from Minsk, volunteer of the Human Rights Center “Viasna”. He was detained in Minsk on October 2, 2020 by the political police. On October 9, Andrey was charged under part 2 of article 293 of the Criminal code – “participation in mass riots”. In February 2021 a new accusation was added of participation in an international criminal organisation.

An international criminal organisation case was filed against Minsk activists Aliaksandr Frantskevich, Andrei Chapiuk, Akikhira Gajeuski-Khanada and Maryia Rabkova in February 2021. Law enforcers claim that the organisation had chapters in various cities and countries and was sponsored by some informal foundations. In early March 2021, seven people were detained in Brest, and 15 other suspects, according to law enforcers, left Belarus.