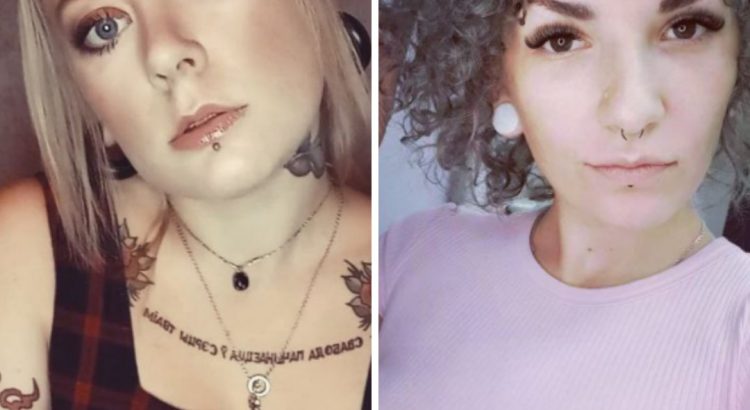 On 22 March, a dozen of local antifascists and DIY band members were arrested in Mozyr following searches in their homes. As a result, two women were detained under criminal charges – Kristina Cherenkova (inciting hatred to cops for a few Instagram posts and comments) and Anna Pyshnik (assistance in extremist activity for sending a video recording to the NEXTA Telegram channel that had been recognised as an extremist formation). They are kept in a pre-trial detention facility.

Other people got arrested for 10 to 15 days for disseminating extremist materials. They have allegedly shared some posts from ‘extremist’ media. Their phones and other devices were seized as a tool of committing the infraction.