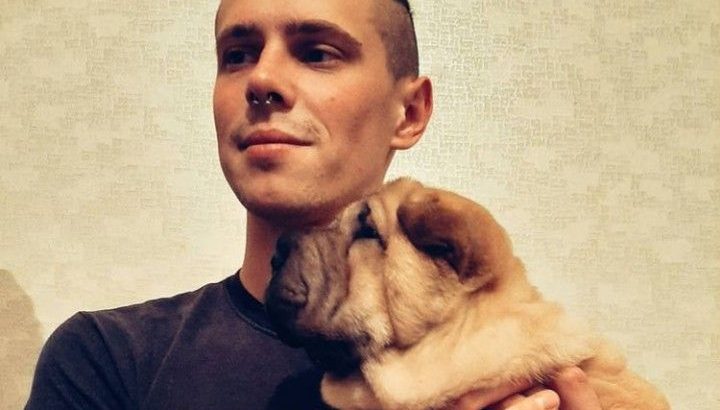 Antifascist from Brest. Detained on 2 March 2021 on suspicion of involvement in a criminal organisation of anarchists and gross violation of public order (Articles 285 and 342 of the Criminal Code). Andrei has a history of repression, he was serving an administrative arrest in early August 2020.