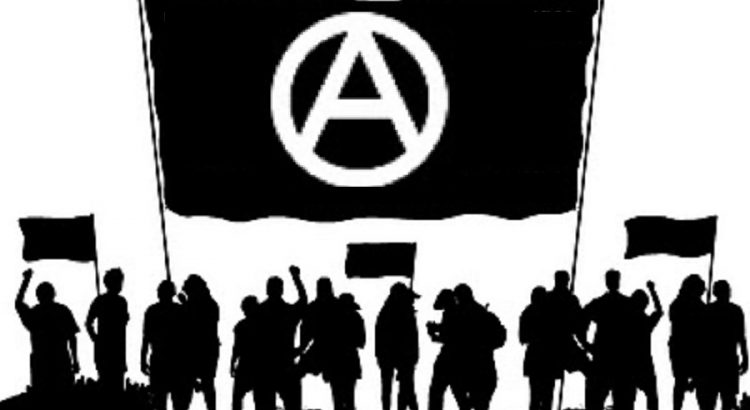 21st of December we call to let the imagination flow and to express solidarity in its multiple forms. Once again we will show
that our imprisoned comrades are not alone but present and on the streets with us.

They want to raise even higher walls, not only of concrete and iron, but also of loneliness and isolation. And these walls we want to break down, with love, affection, rage and solidarity for our comrade Lisa.

Having received a sentence does not imply that the imprisoned person is “only” at the mercy of the prison system. The political and judicial machine of the State continues to investigate, observe, analyse, and decide over the fate of the imprisoned. Especially when the prisoner has not fallen to her knees asking for mercy in front of the court, has not humiliated herself by some kind of gesture seen by the enemy as “reconciliation”, the ways in which the justice system can demonstrate that they are not through with her yet are numerous. The refusal to cooperate with the police is considered proof of guilt and can be used to maintain the investigation open for an indefinite period of time. The silence and dignity in the face of the executioners and their accusations is considered concealment of the crime, and can generate new investigations.

Furthermore, being socialised as a woman and not reproducing the assigned roles, in this case for example having a rebellious attitude or a non-submissive position towards the institution, generates multiple sentences which go beyond a conviction at a juridical level, since there is also the intervention of moral and social condemnations, inherent to the patriarchal framework, which is framing prisoner to the circumstances of the imprisonment.

To continue expressing your political convictions and ideas from within the walls and not denying who you are is considered a lack of repentance and an argument for why a prison sentence does not suffice. And when the legal arsenal is exhausted in a “reasonable” sentence, that is, sufficiently heavy to accommodate the accusation, but the ethic of the imprisoned person stays intact, the justice system does not hesitate to attack the relations with the outside world, the family ties, sentimental bonds and friendships. Besides the concrete, the iron bars, the artificial lights and security cameras which not only cut off life but also suffocate it, they add mountains of paper which need to be traversed in order to obtain simple human contact with the people close to you. Requests, permissions, authorisations, postponements, which put the will to not feel defeated to the test.

On the 7th of June Lisa, our anarchist comrade, was sentenced by the court of Aachen (Germany) to seven and a half years in prison for robbing a bank. At this moment we are awaiting the outcome of an appeal written by the lawyers which, if accepted, will involve a revision of the sentence and imply that the case will be brought to court again. Therefore our comrade is still held in preventive arrest in the prison of Cologne. Due to an illness which lasted various months, her mother died in the beginning of November. During this time, the prosecutor as well as the judge, alleging “flight risk”, have denied her the possibility to visit her mother in hospital and also the permission to be present at her funeral.

The enemy does not only use juridical argumentation, but employs many more insidious mechanisms. Like in so many other cases, when the thirst for revenge of the justice system is not satisfied with a simple – however large it may be – prison sentence, the enemy continues to be hawk-eyed, searching for every supposed weakness of the prisoner in order to submit her. It is clear that this is a purely vengeful means, an answer to the comrade’s firm and non-collaborationist attitude. An additional punishment, invented to aggravate the already tough sentence of confinement; yet another attempt to make her bow down, this time aiming at her private life and personal circumstances. A logic, nothing new, of judicial blackmail with the aim of undermining her coherence and political convictions.