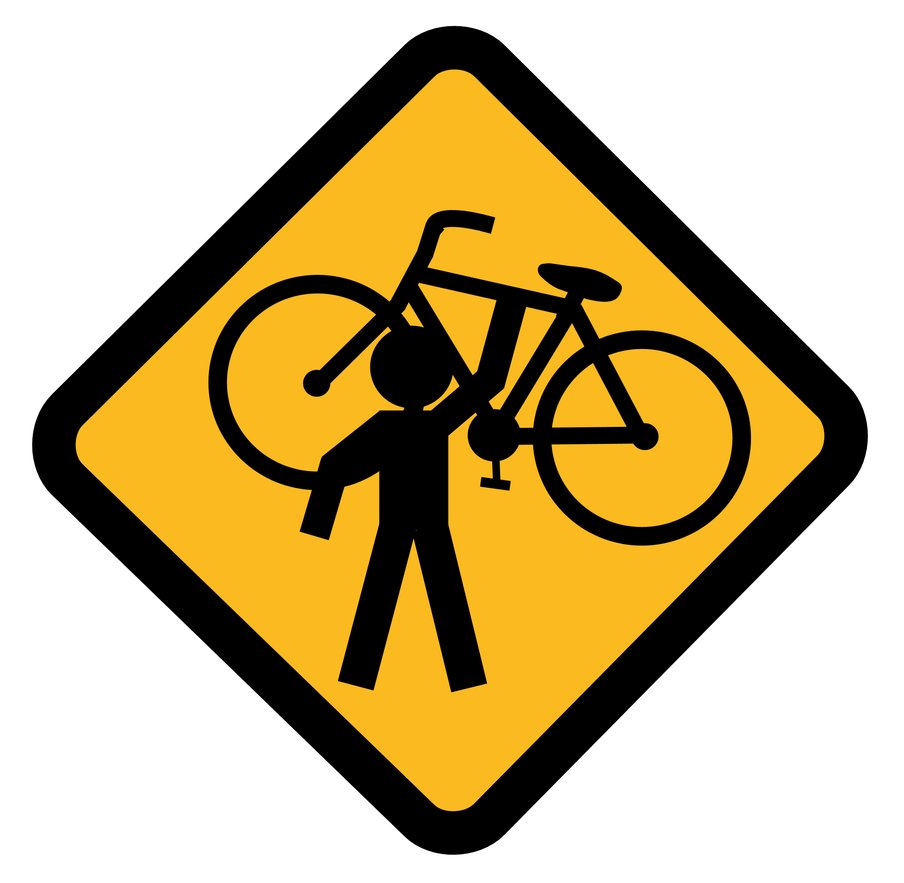 Dmitry is now in pre-trial prison and requires solidarity from comrades in form of solidarity actions and money for food parcels. It would be a good idea to organise something on the nearest critical mass actions in your cities. The maximum penalty for the article he is accused of is 6 years in prison.

In social networks a flash mob was started #iamcriticalmass/#ятожекритическаямасса to show solidarity with arrested.  Apart from that you can send us your solidarity actions at belarus_abc@riseup.net.

You can also donate through PayPal with the same address belarus_abc@riseup.net. Please specify the cause for transfer – “critical mass”

Till all are free!
ABC-Belarus