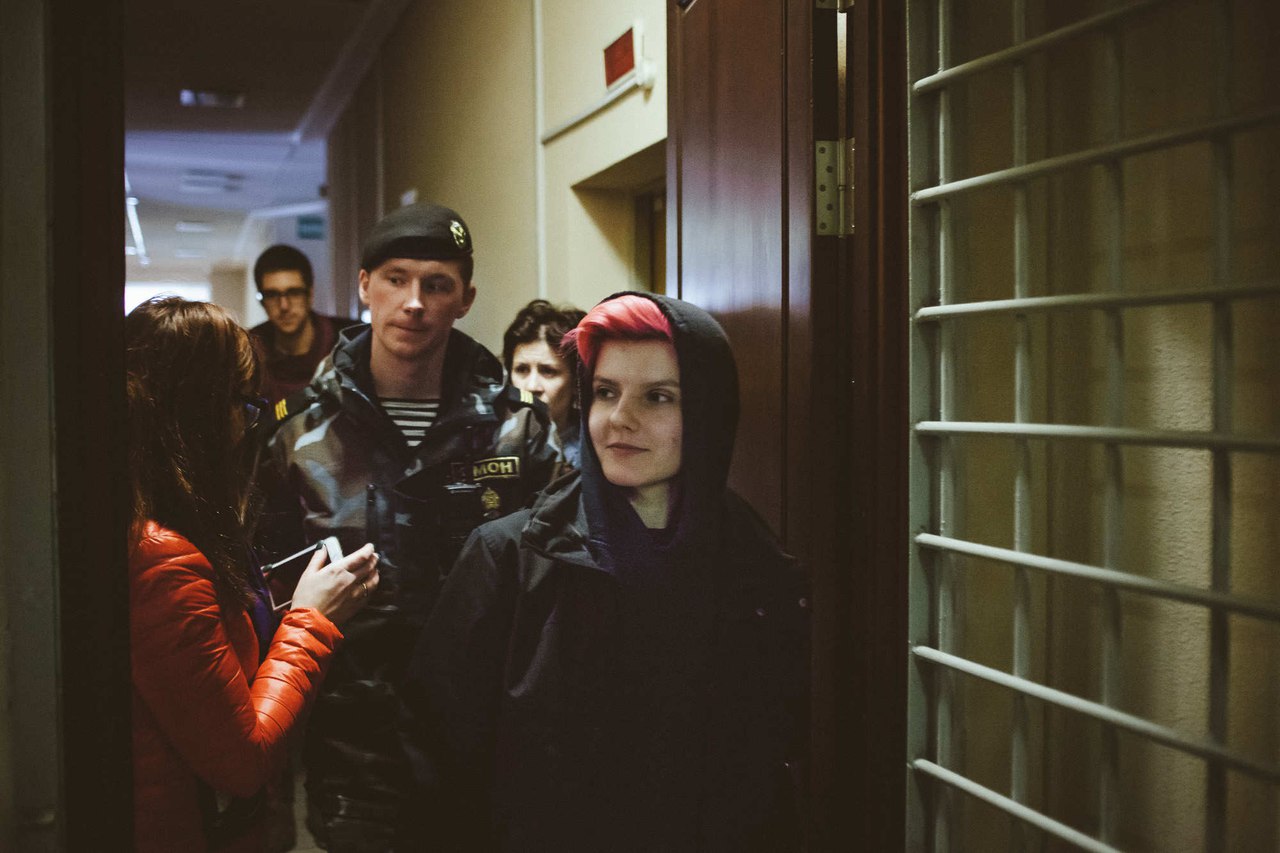 The 16 march was a marathon of trials in Belarus. Over 50 court hearings took place indifferent cities and 52 protesters are jailed. After the violent detention of the anarchist block, its supporters and bystanders after the demonstration on 15 march in Minsk and the detentions of people after demonstrations in other cities yesterday 52 […] 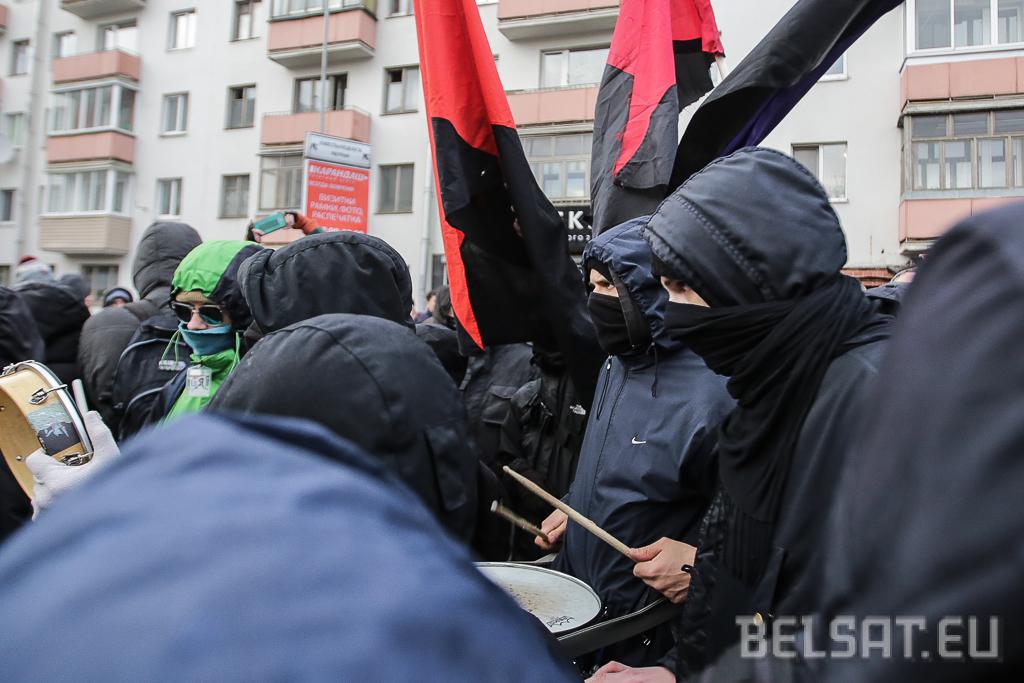 [SPANISH] Today in three major cities of Belarus – Minsk, Mogilev and Grodno – people took the streets protesting against government attempts to collect tax off the unemployed (details of the story HERE). In Minsk, demonstrations managed to gather more that 1 500 people, in Mogilev and Grodno 1 000 each. These are the biggest […]

Five action in a row have been organised on January 29 in support of anarchists, arrested in Minsk for alleged resistance to the police about a week ago. In fact all of them were detained on suspicion of participation in solidarity actions with other activists, who had been arrested at a punk concert and accused […]

At least 4 people were arrested from 3 to 15 days in Minsk after anarchist rally that was held this Monday. There were no police during the Rally that lasted for 5 minutes. However later on people were detained by police from their working places. They were prosecuted next day for disobedience and violation of […]

From the first months of the initiative ‘Food Not Bombs’ in Minsk, the participants were faced with police attention. Initially, these ‘encounters’ were irregular and probably coincidental. But since the end of 2009 the police was deliberately attending food distribution. ABC Belarus collected references to these situations from open sources, describing only part of all […]