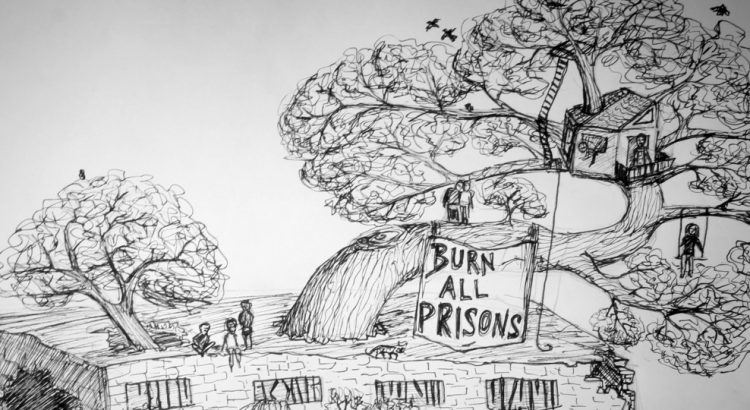 Since Tuesday January 23rd 2018, nine activists from the Hambach Forest occupation are in pre-trial detention, accused of obstructing the work of officers. The reason for detention is risk of flight, because the authorities have so far failed to identify the detainees. The activists* had both at their preliminary arrest during a police action of […]

In May 2014 the prisoners’ syndicate GG/BO (prisoners’ syndicate/German-wide organisation) was formed in Berlin-Tegel prison. Ever since, it expanded to more than 70 prisons in Germany and Austria and over 800 male and female, German and migrant prisoners joined it. GG/BO is an autonoumous grassroots syndicate for all incarcerated workers regardless of race and gender. […]

In front of the Belorussian embassy in Berlin, a group of insurrectionist plushes has shown banners in Russian and English against the Lucashenko’s dictatorship  and for the immediate release of political prisoners in the country. The protest didnt cause any scalation dispate of happening on the national elections day of Belarus. The plusches speaker has […]