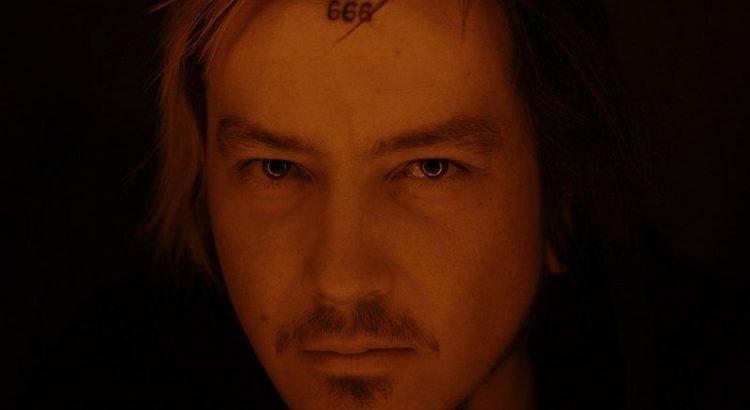 Pavel Bialanau is a punk musician from Grodno, he used to play in the Deviation band known for its critical towards authorities lyrics. On 29 May 2022 he was called for an interview by the police in the case of some protest graffiti. He was stripped and cops took pictures of his tattoos, one of which reads “Fuck Lukashenko”. He was arrested for degrading the president (art. 368 of the Criminal Code).

On August 5, he was released due to the expiration of the statute of limitations for the crime.