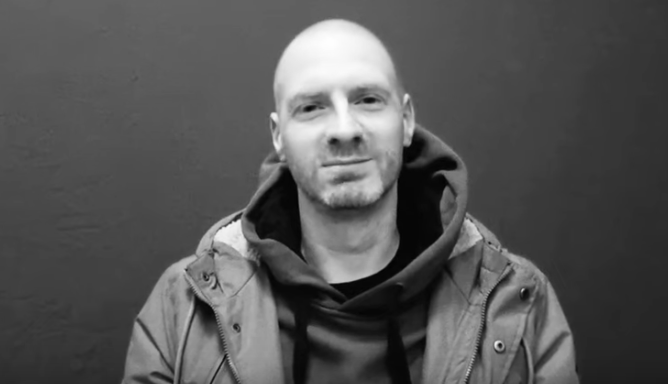 Aleh Audziejenka is an anarchist from Minsk. Detained on 25 February 2022 for 15 days and later charged with organising actions that grossly disrupt public order. Has been in custody since then.

On 5 July 2022, he was sentenced to 3 years of home confinement and released in the court room. The time he spent in custody will be included in the term (1 day in detention = 2 days in home confinement).