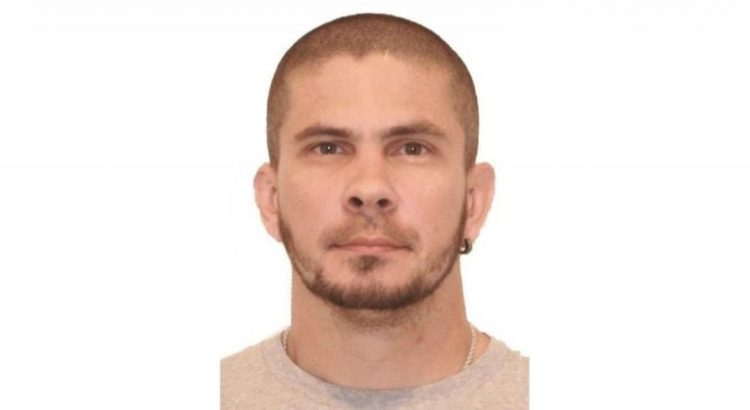 Aliaksandr Zaitsau, an anarchist. Zaitsau was accused of attempting to set fire to Chairman of the Supreme Court Sukalo’s dacha (Article 289.2 Attempted act of terrorism by a group of persons). Aliaksandr was detained near Valentin Sukalo’s dacha on August 22nd 2021. According to our information he went to the case together with provocateur Akulich Dmitry Aleksandrovich, whom he had met while he was on administrative detention. We do not know Akulich’s status in this case, but he is most likely a witness with a false name of Sergeenko. It is remarkable that Akulich was given a real passport with a fake name to do the operation with Zaytsau. On April 15, 2022 Aliaksandr was sentenced to 10 years in prison.