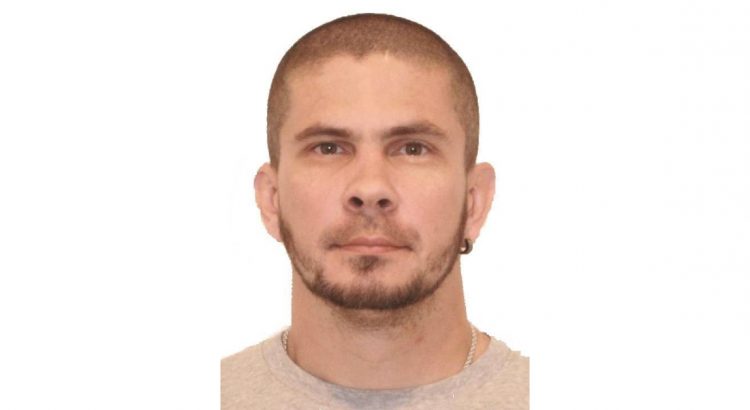 In 2020, Zaitsev actively participated in protests against the regime and was detained at least once in November under “people’s” article 23.34. While in detention, Zaitsev met a man who introduced himself as Dmitry Sergeenko. Comrades from the Pramen team found the real name of this man – Dmitry Akulich, who had been working for many years with the Interior Ministry as a provocateur and prison agent. Akulich actively begins “developing” Zaitsev and by summer both are already planning a radical action: they want to set fire to Sukalo’s dacha. To paint a pretty picture of the investigation, Akulich says that he got in touch with the group “Stork fly” and they paid for him to buy two five-liter bottles of gasoline.

Not far from the dacha both are taken by Almaz. Zaitsev confesses to everything and is now under terrorist article 289 part 3 (punishment up to the death penalty). We do not know Akulich’s status in this case, but he most likely passes as a witness with the false name of Sergeenko. It is noteworthy that Akulich was given a real passport with a fake name to work with Zaitsev.

Now Aliaksandr Zaitsev continues to be held in the pre-trial detention center, awaiting trial. We have almost no information about the anarchist himself, as none of the activists know him.

Remember, if you want to carry out any radical action, you should do it only with trusted people, not with acquaintances. This story also shows that cops actively engage in provocations to continue repression and spin the myth of terrorism.

Now it is extremely important to remember to have a safety culture and take the time to familiarize yourself with texts on countering repression!