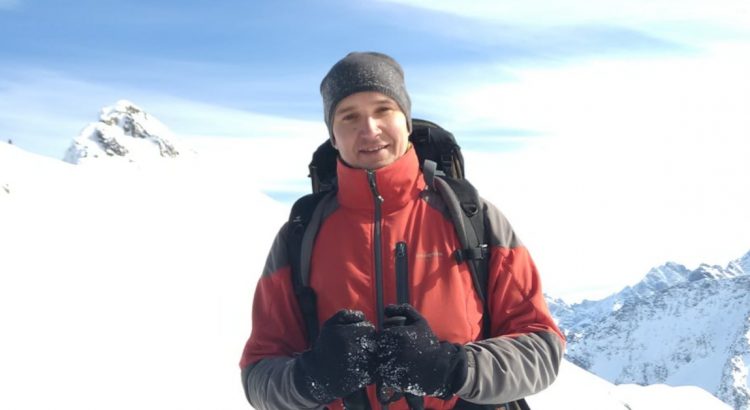 The day after the detention of the group of anarcho-partisans the propaganda trash cans posted a video in which Dzmitry Dubovski admits his guilt in attacking the regime and testifies against other members of the group. At the time, the relatively hasty publication of the news by the Lukashists, the serious accusations of terrorism, and Dubovski’s own lengthy involvement in the anarchist movement led us to question the truthfulness of the story about the anarchist who had begun cooperating with the investigation.

The Chekists locked up Dubovski and other guerrillas for almost a year in the KGB pre-trial detention center, information from which reaches the world very rarely. During the year of the so-called investigation we were unable to find out any details of what happened that would allow us to form a clear opinion, and we continued to support Dzmitry in spite of some voices that condemned him in the first days after the publication of the confession.

Only a year later, the anarcho-partisans shared with their relatives information about the torture and violence inflicted on them by the state. According to Dubovski, he started to testify because of the torture. At the same time he did not repent in his testimony, but continued to support the political side of the case. The sentence of 18 years of imprisonment showed that Dubovski had not made any deal with the investigation and had not received any benefit from his testimony, except for stopping the torture.