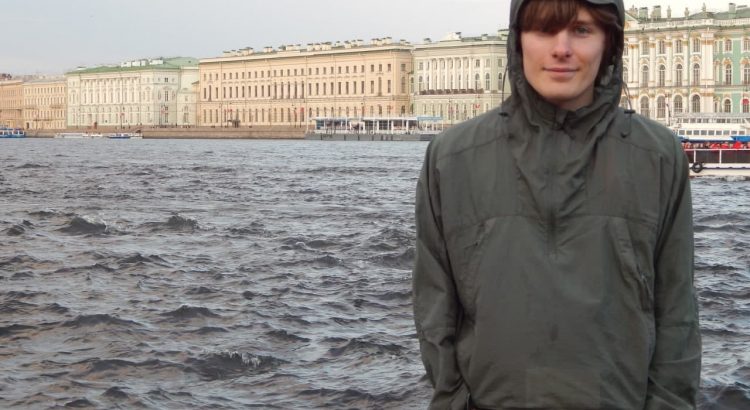 Artsiom Salaviej is an anarchist from Minsk. On August 4, 2021, he was arrested for 15 days for allegedly resisting arrest by the cops. After that he was not released, the criminal case was opened under the Article 342.1 (gross violation of public order) for participation in protests and the Article 361-1.1 (participation in an extremist organization) Earlier Artsiom had been detained several times at marches and preventively before Freedom Day.