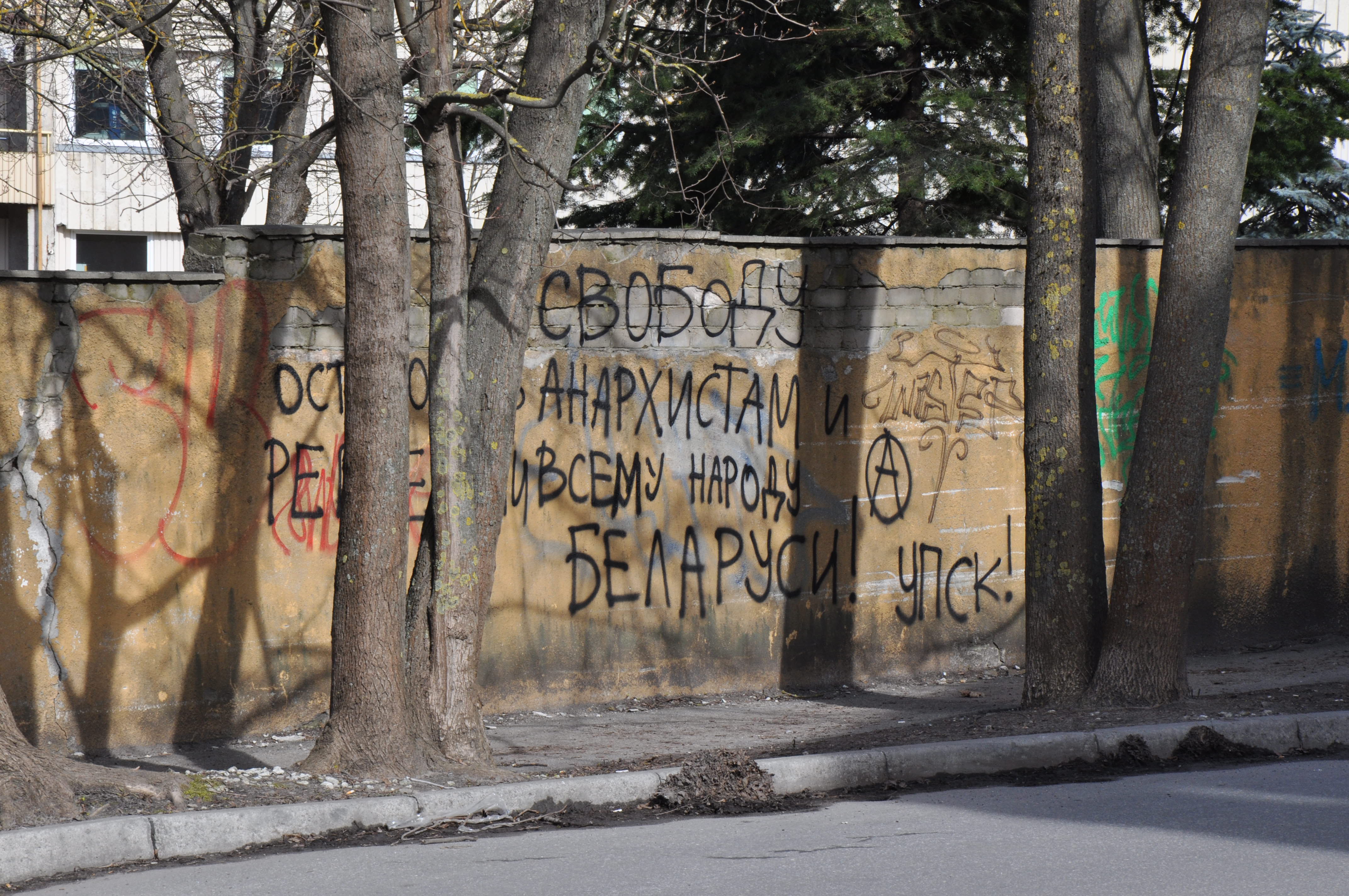 Also, on the other night, a poster was put on the wall near the entrance to the embassy.

For already more than a month autocratic Lukashenka regime has been striving to suppress a powerful wave of people’s revolt against, not to mention, poverty, social frustration, and general indignity, the latest humiliating law “against social parasitism” (according to this law, being officially unemployed is punisheable with fines). Anarchists have played a significant role in the protest rallies against that law running in different cities of Belarus for already more than two months; thus, they have faced extra pressing on behalf of the police and state security services. Large fines, detentions, imprisonment, as well as battering and torturing detained persons are involved in suppressing the protest.

With his symbolic action we, the autonomous Tallinn anarchists want to claim our solidarity with our comrades, anarchists and antifascists, as well as the whole people of Belarus in their struggle for a brighter future.

Our solidarity is stronger than your repressions!
Freedom to Belarusian anarchists and the whole people! 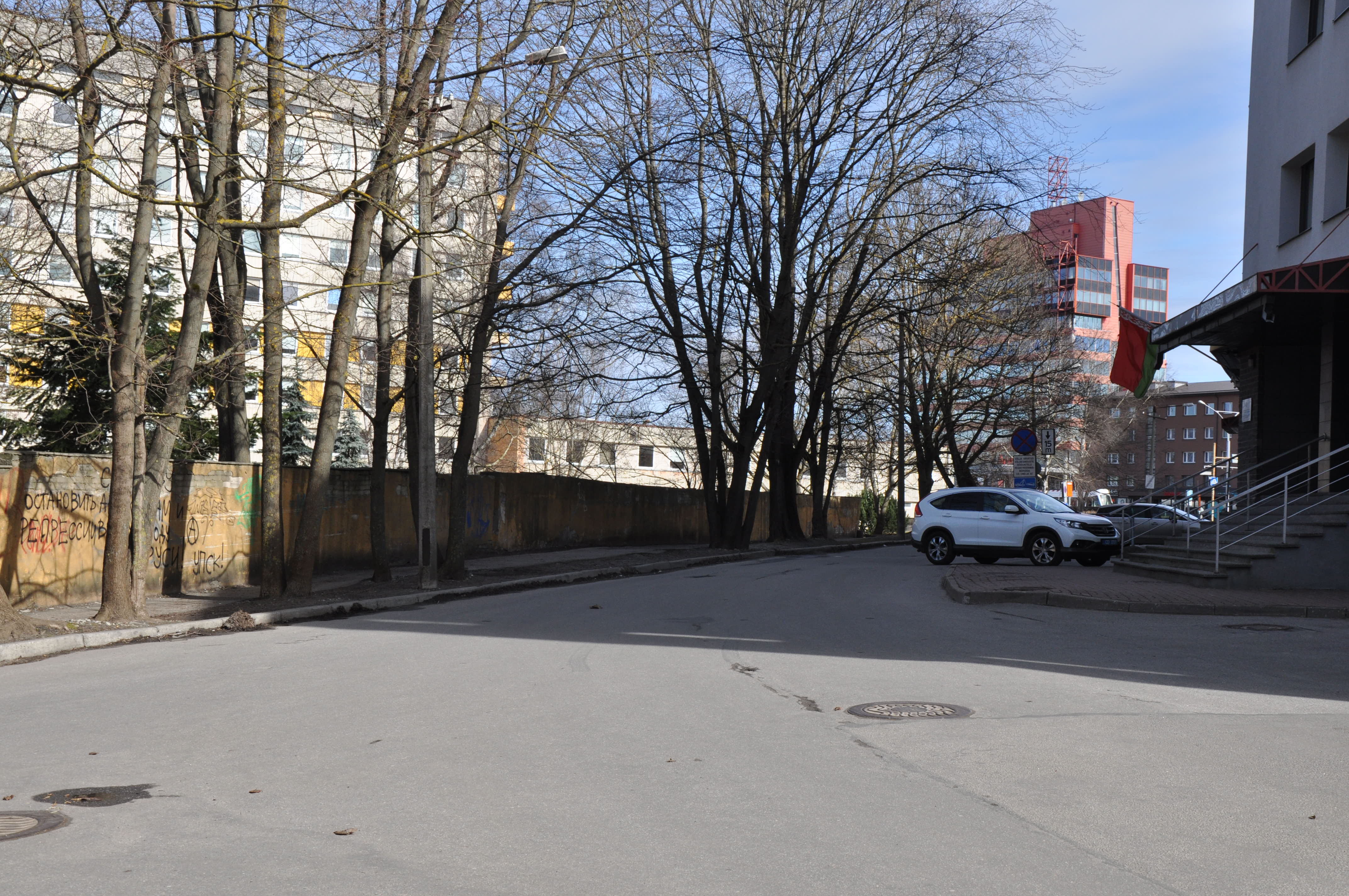 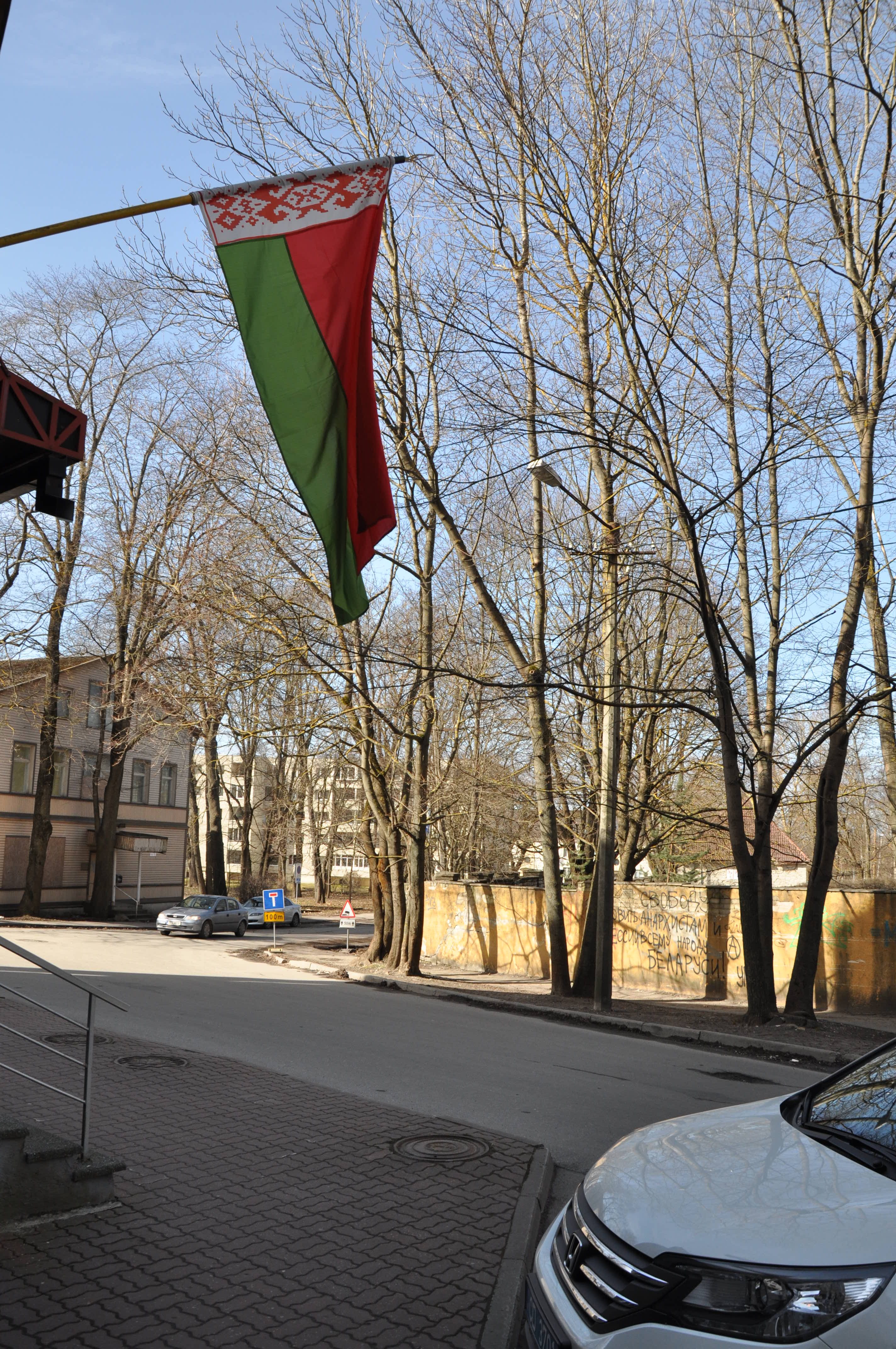 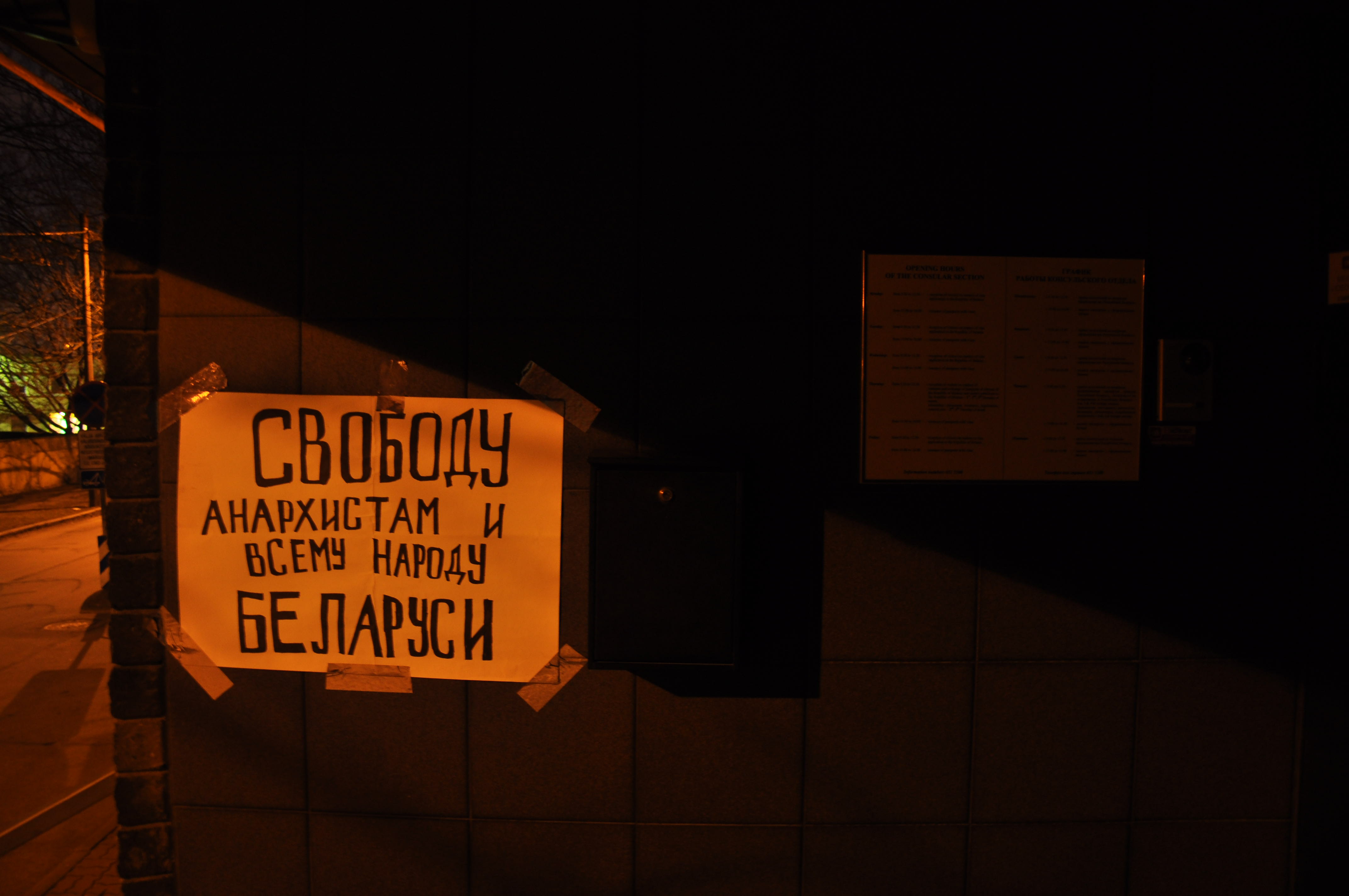 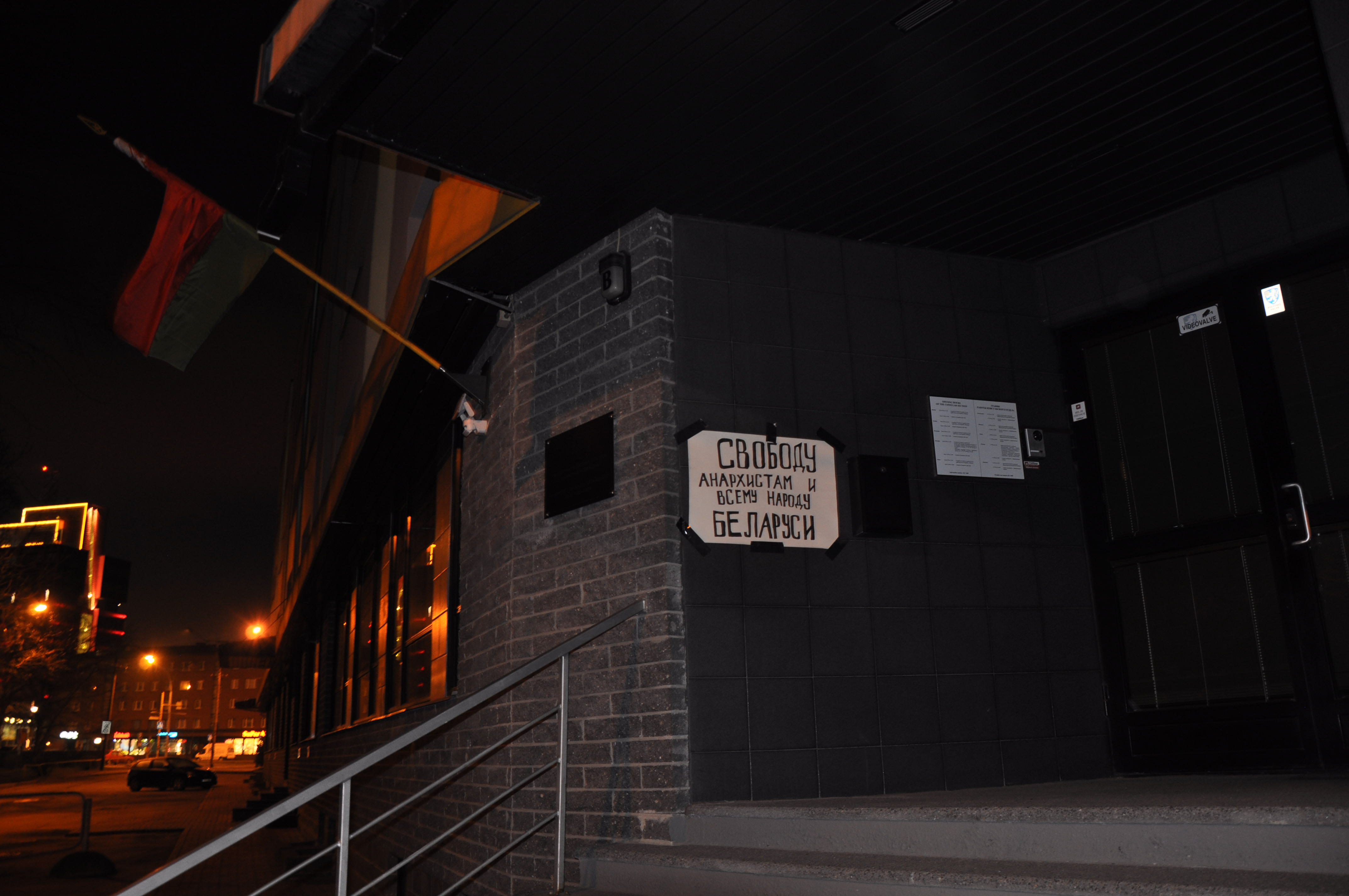