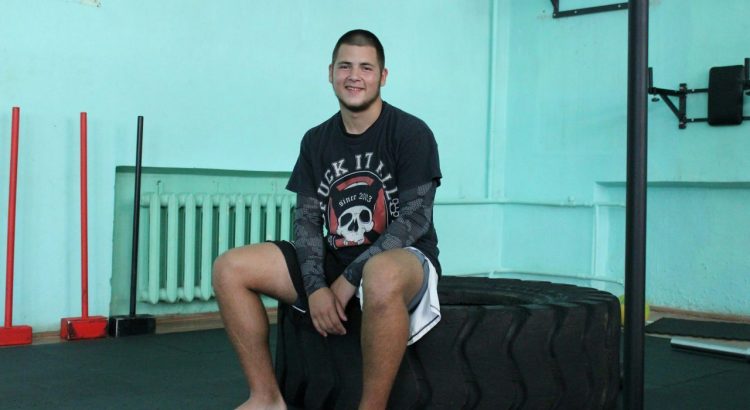 Andrei Kazimirov, an anti-fascist from Brest, was detained on January 14, 2021 in Moscow and arrested with the intention of extradition to Belarus, where he is charged under Article 293.2 of the Criminal Code (participation in mass riots).

On 11 January 2022 he was released from the detention center as European Human Rights Court had ruled that he can’t be extradited to Belarus for fear of being tortured.