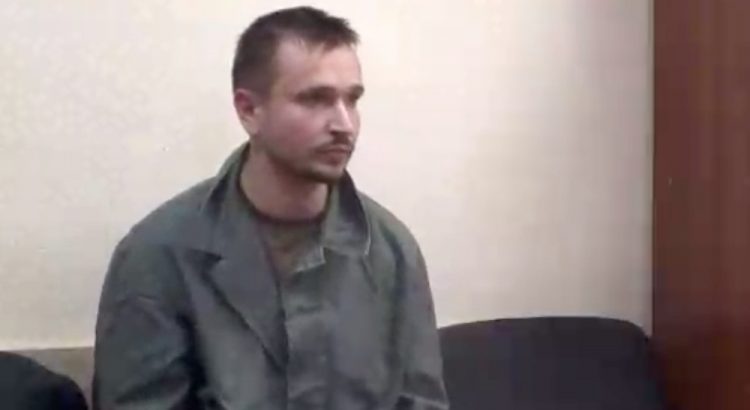 Dmitry Dubovski is an anarchist from Soligorsk. Arrested on the night of 28-29 October 2020 close to Ukrainian border by Belarusian border guards together with Sergey Romanov, Dmitry Rezanovich and Igor Alinevich. Charged with terrorism and illegal possession of firearms. According to prosecutors office he and his comrades organized several arson attacks in Soligorsk and Mozyr against state institutions. Right now is held in KGB Prison in Minsk.