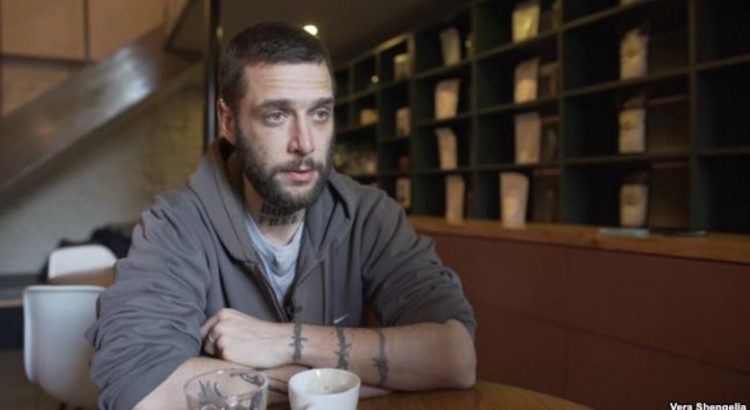 It is late, but I still want to congratulate all the comrades and friends with May Day and the Day of Liberation of the world from the Nazi threat in the memorable days of 1945. The symbolism of the holidays for me is still an important part of those ideas that I live for, although […]

On January 19th, 39 activists were arrested in central Moscow, with anarchists among them. They were involved in a campaign protecting tenants from raiders. Next morning they were released, but two activists were then re-arrested and taken to the Khamovniki police station. They are detained for 48 hours with a criminal case under article 213 […]

On December 14, 2012, Moscow’s Tagansky district court has extended arrest for three anti-fascists who were detained on suspicion of participation in a brawl at Moscow’s Vozdukh club in December 2011. Alexei Olesinov, Alexei Sutuga and Alen Volikov will be kept in pre-trial detention until March 2013, Novaya Gazeta newspaper reported. Olesinov was kept in […]