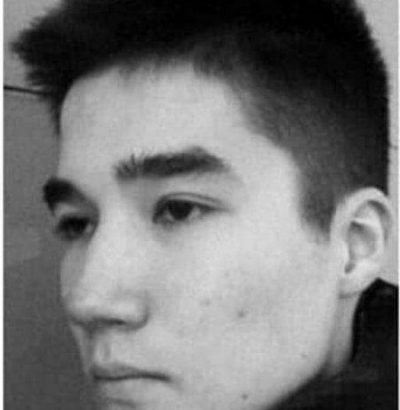 Akikhira is an anarchist from Minsk detained on August 12, 2020 with Aliaksandr Frantskevich and accused of participation in mass riots. As reported, Akikhira was beaten after detention. In February 2020 a new accusation was added of participation in an international criminal organisation.