Anarchist and blogger Mikalai Dziadok was detained late in the evening of November 11, 2020. Dziadok was tortured for several hours and forced to give passwords to the encrypted equipment. Mikalai was accused of gross violation of public order, calls to the change of the regime via internet and possession of Molotov cocktails (he claims […] 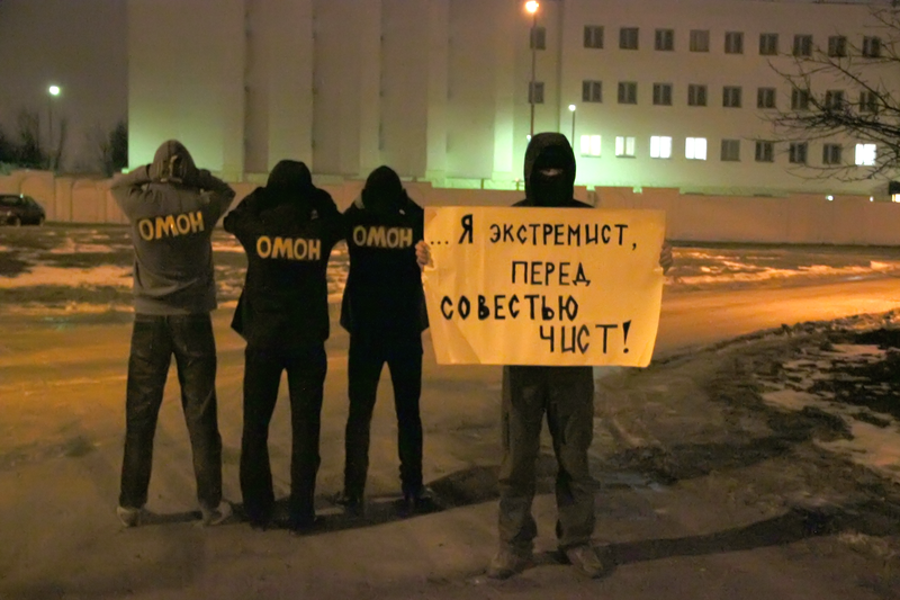 Today 21.11 we saw the sentencing of 13 anti fascists participating in the protests against the now defunct Swede’s Party in September 2014. Most of the sentences handed out is relating to participation in a riot, an event the prosecution claimed to be two separate ones as, according to them, the situation calmed down between […]