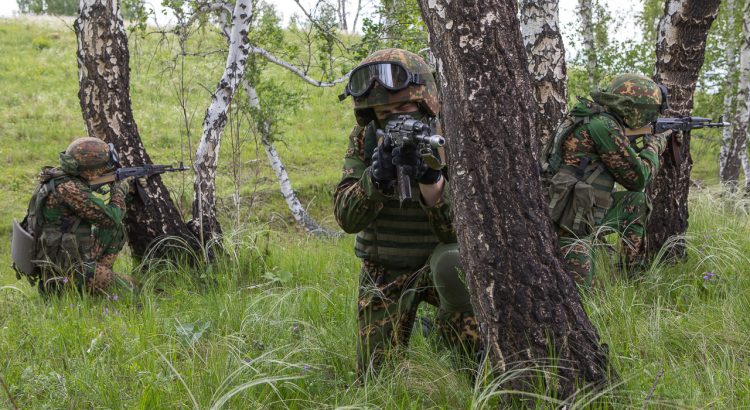 Several people were charged with illegal usage of forest resources and distribution of extremist materials after political police with support of task forces attacked an informal anarchist encounter. Around 20 participants were at the camping site at that point.

On Saturday 30 June special task force of police attacked the camp shooting into the air. After a few minutes all the activists were forced on the ground by a crowd of people armed with machine guns and shotguns. They were accompanied by chiefs in plain clothes but wearing masks. When anarchists started asking about the reasons for this circus one of the cops said that they had a report that somebody was illegally cutting trees in the area and shooting in the forest. Other cops were answering, “you are not stupid, you understand yourself why you are here”.

Tents were searched for illegal materials. Merchandise from several groups was confiscated under the pretext of distribution of extremist materials. All activists were put on their knees and filmed by the cops. Some of the anarchists were beaten up several times for asking questions or refusing to do what cops wanted. The cops were trying to push at least one person to give false testimonies and when the person didn’t agree, he was also beaten up. During 7 hours people couldn’t eat or drink, going to the toilet was the whole endeavor. During the whole period of raid it was raining and people had to stay on wet ground, the most impudent were put under the rain as a punishment.

In the end the police left the forest without any detentions giving everyone a subpoena to an interrogation about extremist materials that were seized. It is expected that repressions will continue and those repressed will need money for the lawyers. A lot of “extremist” materials were confiscated and will never be returned which is a huge financial damage to those organizing local distros.

It is not the first time Belarusian political police with support of the special task forces go to the forest to take care of illegal gatherings. In 2016 cops raided a punk concert in the woods, confiscated all the equipment and detained dozens of people.