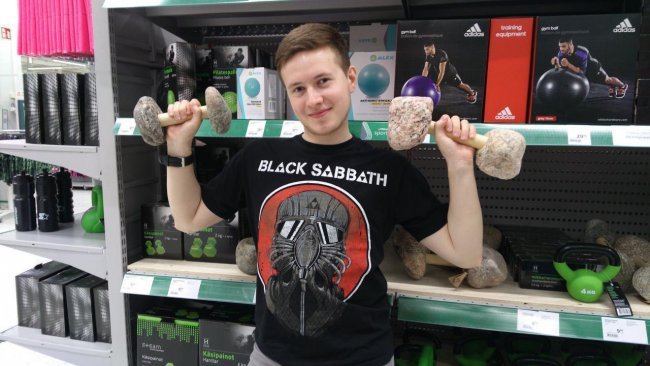 On January 23 antifascists Viktor Filinkov was kidnapped at the airport in St. Petersburg and was found two days later in a special detention facility of FSB. He claimed to have been tortured by masked police and forced to give evidence in a terrorist case against himself.

On January 25 another activist, Igor Shishkin, was detained while walking a dog. His house was searched, as his wife said to OVD-Info.

Shishkin’s wife was taken to the interrogation in the FSB. She was asked
about some “Network” and 5.11.2017 (the date of some opposition protest after which a lot of people got criminal charges), and also asked whether she shared anarchist views and whether she knows particular people under nicknames. After that, his wife was released.

Shishkin’s lawyer was told that Igor had not been sent to the FSB. It is
unknown where the detainee is now.

In the night of January 26 in St. Petersburg, another search was carried out
in an antifascist’s apartment. FSB officers seized the equipment and
detained one person. Later this person, Ilya Kapustin, was released and stated that he was tortured, too.

Activists fear that searches can be carried out among all anti-fascists who are in the base of the Center for Combating Extremism. The case is connected to the previous arrests in Penza in late October 2017, where 5 out of 6 people allegedly admitted their guilt in charges of forming a terrorist group. One of these people’s name is Arman Sagynbayev.