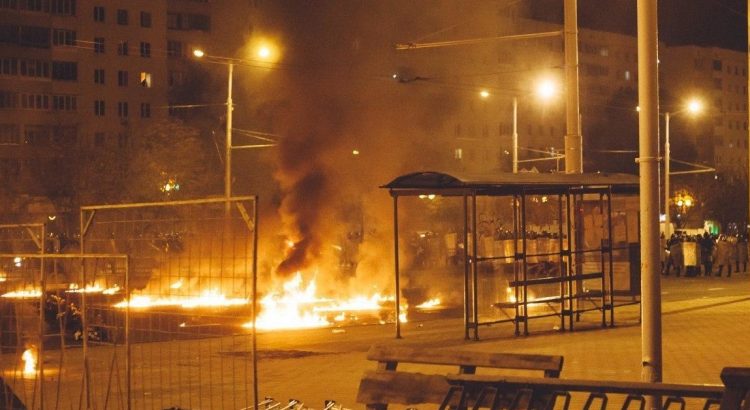 Many months have passed since the beginning of the uprising in Belarus. The euphoria of August 2020 gradually turned into depression for some, but for many it became the basis for political organization against the dictatorship. And although the protests in the streets have so far disappeared and the dictator thinks he has won, daily […]